Dyab (2016 | 20')
12-year-old Dyab is a Kurdish Yazidi boy living at Arbat refugee camp, after the horrendous attacks by the Islamic States on their villages at Shingal Mountains (Sinjar). However, Dyab’s dream is, to become a filmmaker and actor and tell the stories and sufferings of his people to the outside world.

The Deluge (2017 | 20')
Sherabayani tells a story that has been continuously ignored in the coverage of ISIS: a unity between Christian and Muslim Kurds in the face of the worst brutality imaginable. As with his previous work, Mazin takes care not to make this an easily corrupted call for Western military intervention - something that would greatly undermine the humble community resilience which is so well depicted - and something which a great many films on Iraq/Syria fail to take into account.

Stride (2019 | 15')
Single-mother Nasreen who lives with her two kids in a shantytown, attempts to provide for her family through desperate times and measures. However, her struggle surges against her dominant ex-husband and the patriarchal society surrounding her, ultimately forcing Nasreen to decide the fate of her family’s future.

Sama (2017 | 16')
The only semi-professional ballet group in Kurdistan struggles to restore the balance between male and female energies through the art of dance. Despite the threats from fundamentalists, terrorists and fanatics, despite lack of funds and a place to practice, the Layzen ballet company is determined not to deprive Kurdish children of a future full of self-expression.

Please note: director Mazin Sherabayani is present to answer questions from the audience after this compilation. 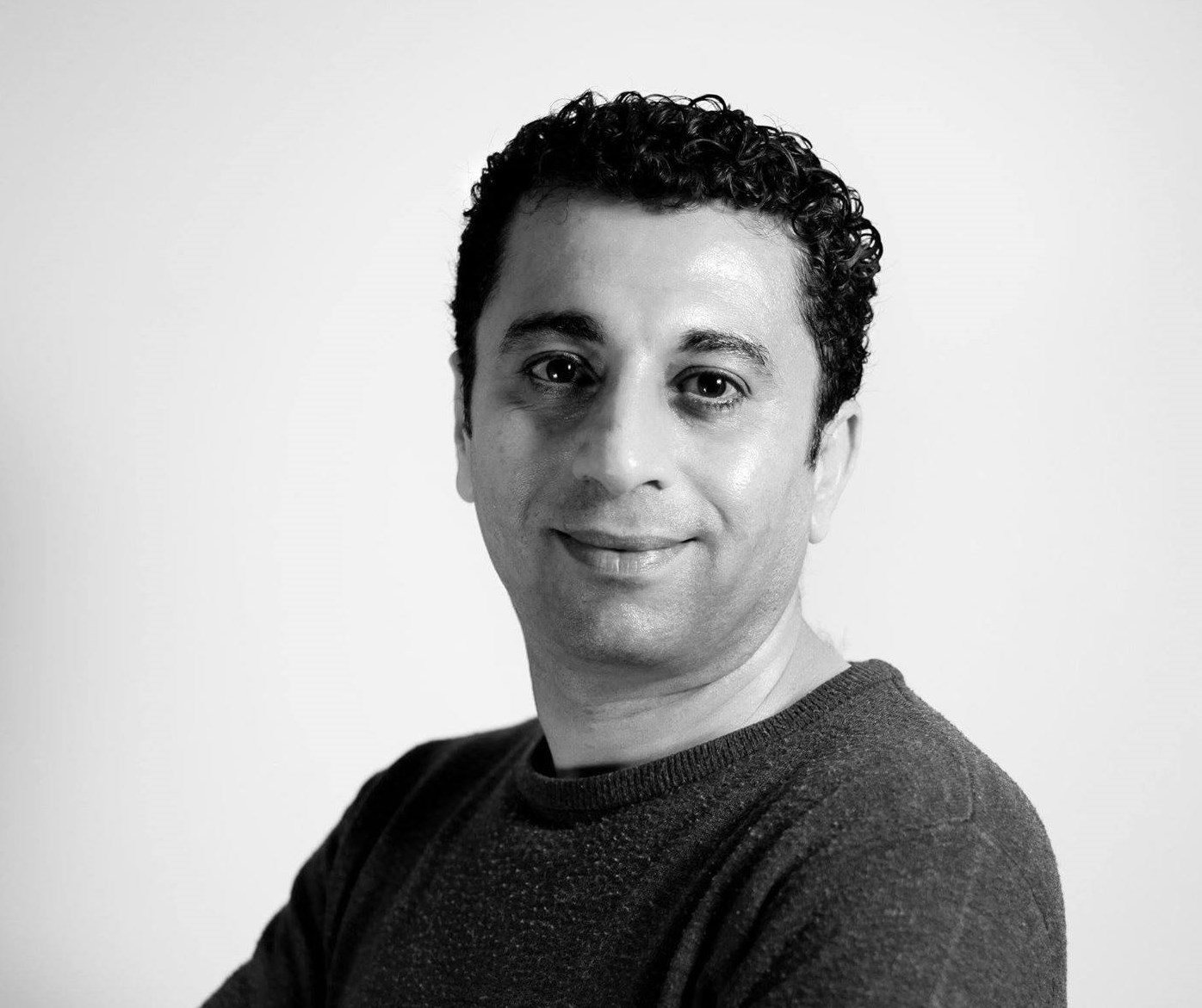