In 2016, Argentinian Costa Rican director Sofía Quirós Ubeda made the short film Selva about an eponymous 10-year-old girl, played by Smashleen Gutiérrez in a remarkable natural acting style. In her first feature film Ceniza negra, the character of Selva also takes central stage, once again starring Gutiérrez. Next to her, the lush, sometimes magic realist nature plays a leading role.

In a small village off the coast lives 13-year-old Selva with Tata, her grandfather, and his alcoholic girlfriend Elena. Selva and Elena have a love-hate relationship, sometimes yelling at each other, then again having lots of fun together. In the forest, Selva occasionally meets a friendly woman with long braids who only she can see. Selva's childhood comes to an end when Elena suddenly disappears and Tata loses the will to live. Selected for the prestigious Semaine de la Critique programme, Cannes 2019.

De Balie
Ceniza negra will be screened at De Balie on Saturday 17 August at 21:30h. Tickets for all WCA screenings at De Balie can be purchased via their website. Click here for tickets for this screening. 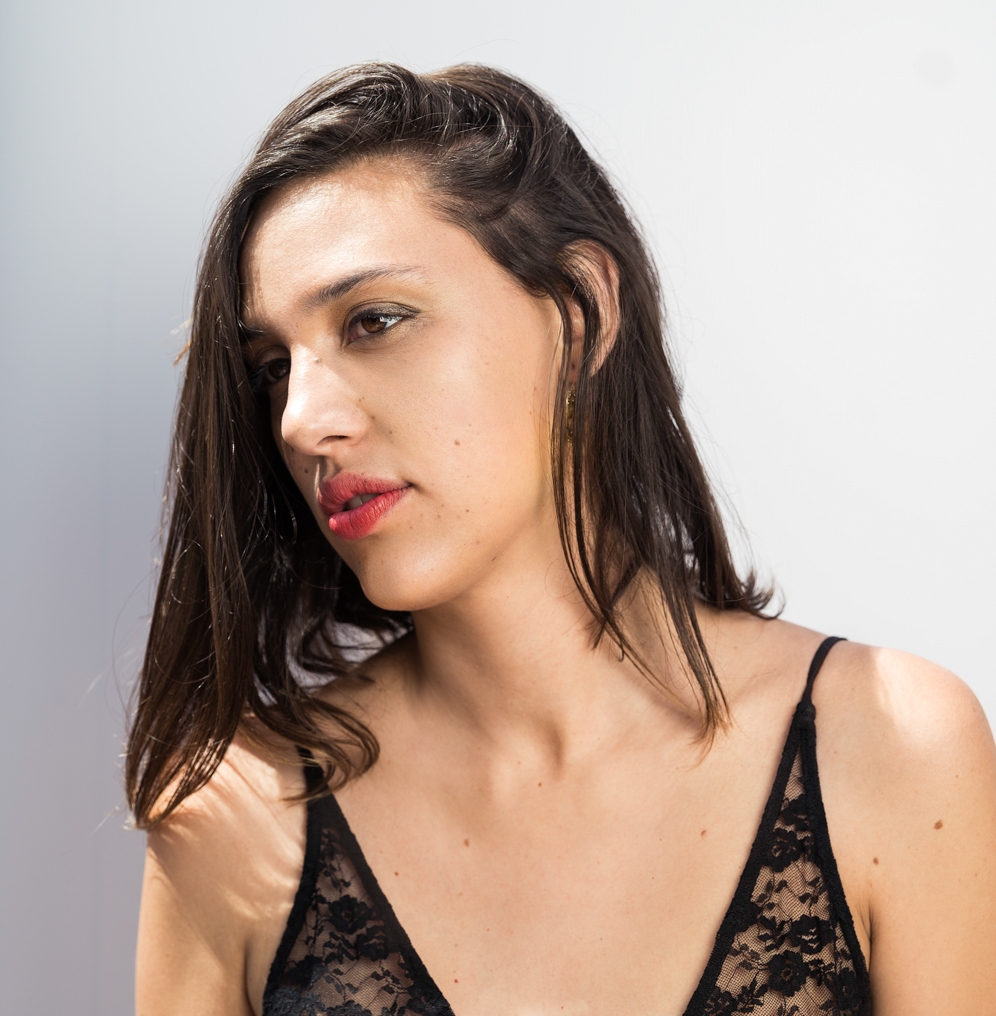 SOFÍA QUIRÓS UBEDA (1989, Argentina) is an Argentine/Costa Rican director and writer who studied Image and Sound Design at UBA and has directed several short films. Selva (2016) won the TV5 Prize in Biarritz and the Women in Film and TV Award at Guanajuato. Ceniza Negra (2019) is her debut feature and world premièred in Critics’ Week at Cannes.