The Syrian city of Ghouta, not far from the capital Damascus, has suffered greatly as a result of the country's on-going destructive civil war: houses and buildings have been reduced to rubble, and there is a shortage of everything, from food and water to medication. In an underground network of secret tunnels a dedicated team of female doctors maintain a hospital, managed by young paediatrician Amani. Together with her colleagues Samaher and Alaa she treats casualties, often young children, on a daily basis. They are working side by side with male colleagues, which is unusual, as, according to the general male opinion, women are supposed to be at home fulfilling their domestic duties, certainly not running a hospital. Armed with a strong sense of humour, the women refuse to be deterred by this sexism.

Director Feras Fayyad (Last Men in Aleppo) filmed in the hospital between 2016 and 2018, creating this award-winning ode to courage, resilience and female solidarity. 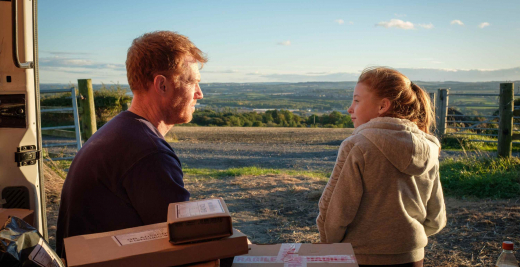 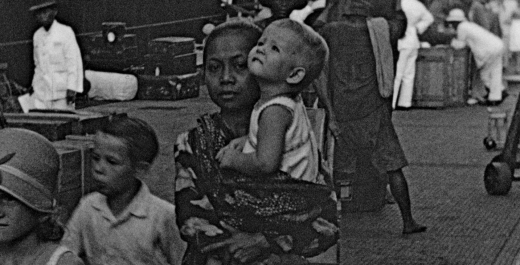