Eight-year-old Nelly has said goodbye to the residents of the nursing home where her beloved grandmother has just died. Following this, her parents leave to clean out her grandmother's old home. The next morning mother Marion has disappeared, but father assures Nelly that she will only be gone for a short while. As he starts clearing out the house, Nelly sets out to explore the nearby forest, where she meets a girl her age who looks just like her: Marion. It is clear right away that there is an inextricable bond between them.

After her spellbinding love drama Portrait de la jeune fille en feu, French director Céline Sciamma returns with this beautiful fairy tale about final goodbyes, the bond between a mother and a daughter, and the impossibility of really knowing someone, no matter how much you love them. "Balm for the soul" is how one reviewer described this gem. 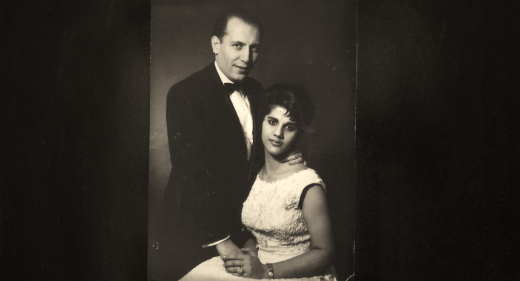