In the mid-1960s, Maurice Krafft and Katia Conrad met at the University of Strasbourg. Not only did they love volcanoes, their love for each other was at least as strong: they married in 1970, after which their careers as volcano observers began. With very limited means, they travelled to Stromboli to record the eruption there. That caught the eye of the public, which made their work easier thanks to all the new resources now at their disposal. Fearless, they travelled the world and returned with the most spectacular images of the volcanic violence. In 1991, things went wrong: a pyroclastic flow from Japan's Unzen volcano proved fatal.

In 2016, Werner Herzog paid attention to the couple in his documentary Into the Inferno; director Sarah Dosa has now devoted an entire film to the two. She used previously unseen archive material and, of course, many photographs taken by the Kraffts. The story is told by Miranda July. 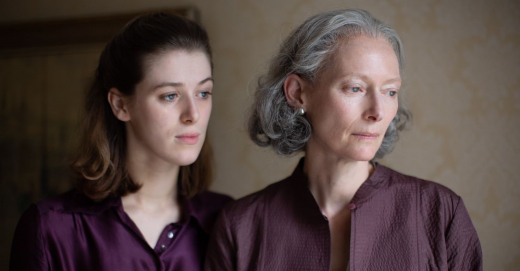