In early September, Decision to Leave will premiere, the new film by South Korean director Park Chan-wook. His big breakthrough was in 2003 with the exciting crime drama Oldboy, the second part of his Revenge trilogy, which is based on the Japanese manga of the same name by Garon Tsuchiya. And of course, Oldboy is all about revenge - and how! The film has received numerous awards, including the Grand Prize of the Jury at the Cannes Film Festival.

1988: Businessman Oh Dae-su is arrested for drunkenness. After his release, he is kidnapped and stunned to wake up in a completely sealed hotel room. He has no idea why or who is behind it. Thanks to a TV in his room, he hears that his wife has been murdered and that the police suspect him. Fifteen years later, he is suddenly released, without ever having seen his captors. Time to find out who has been keeping him locked up all this time, time to take revenge on his wife's killer. 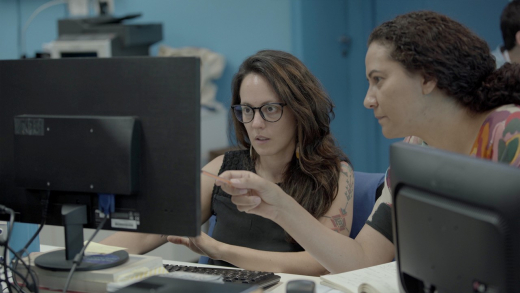