France, 1963: Anne, a literature student, is nearing her graduation and looking forward to the future, as her degree will allow her to escape her working-class origins. She threatens to lose all this, however, when she finds out that she is pregnant, after a careless night with a fleeting acquaintance. The last thing she wants is becoming a mother – in 1960s France, an abortion is not just readily available, though; it is, in fact, illegal. With her finals just around the corner, she decides to take matters into her own hands, with all the risks that entails.

French writer Annie Ernaux published her autobiographical novel L'événement (published in English under the title Happening) in 2000, writing about her own clandestine abortion in the 1960s. Director Audrey Diwan adapted Ernaux's novel into this film, an equally calm and intense abortion drama. Rewarded the Golden Lion at the Venice Film Festival. 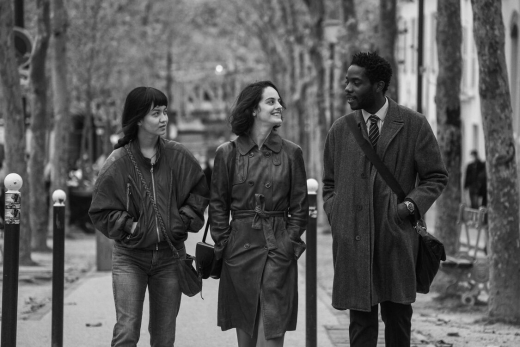