If there is anyone who has defined the face of film music for decades it is Italian composer Ennio Morricone, born in 1928. He was brought up on music by his musician father and was able to play various instruments from an early age. After studying at the conservatory, his career took off after the war when, at the request of his school friend Sergio Leone, he wrote the film score for his spaghetti western A Fistful of Dollars. Countless other scores followed, some of which have become iconic, such as the melancholy harmonica tune from Once Upon aTime in the West.

In this documentary, director Giuseppe Tornatore guides the viewer through Morricone's rich life. Besides the composer himself, many famous directors and (pop) musicians speak, including Wong Kar Wai, Bernardo Bertolucci, Quentin Tarantino, Clint Eastwood and Bruce Springsteen. Morricone died in 2020, leaving behind more than 500 compositions for film and TV. 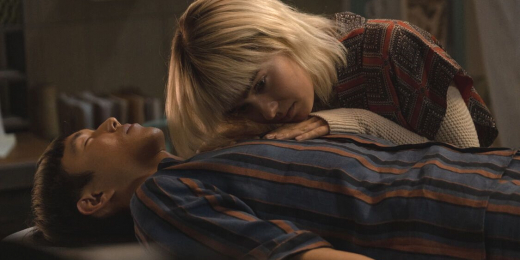