Accompanied by the song of dying fish, a woman rises from a poisoned river. Years ago, Magdalene drowned herself by driving her motorcycle into the water; now she returns among the living, with a mission. In the family she left behind, resentment threatens to spread to the next generation. And that's nothing compared to the relationship crisis between humanity and the rest of creation - the fish, and the river, know all about that.

This ecofeminist fable dissolves the boundaries between past, present and future; between death and life; between human and nonhuman; between woman and man, mother and child. That the fish in the river and the cows on Magdalene's husband's dairy farm possess the ability to reflect on their existence is therefore entirely natural. Drenched in magical realism, this feature debut tells a story of loss, reconciliation and hope in powerful images. 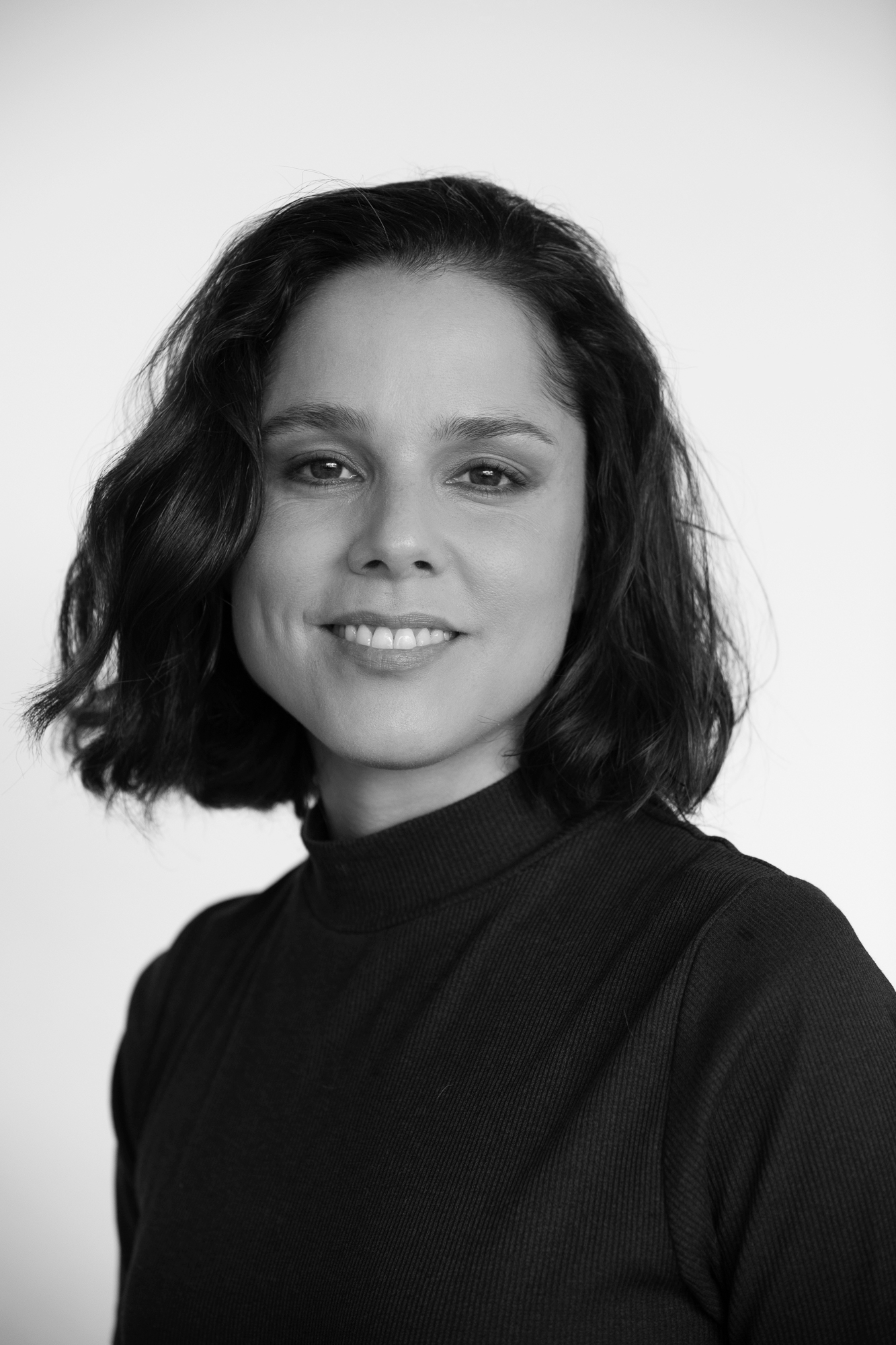 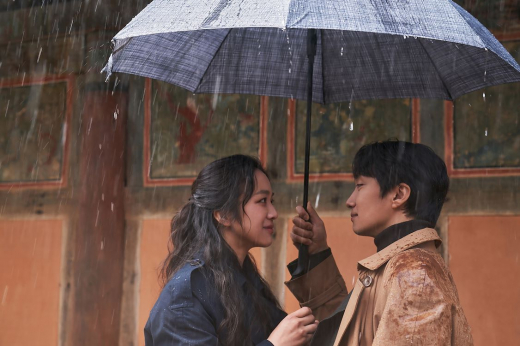