That director Chan-wook has an excellent grasp of the crime genre has been proven many times - think of his Revenge trilogy (with Oldboy) and his previous film The Handmaiden. With Decision to Leave, he once again underscores how he can tell a sensual crime story cunningly and intelligently - a story that recalls Paul Verhoeven's Basic Instinct. At the last Cannes film festival he won the prize for Best Direction.

Seo-rae's husband, a Chinese woman living in South Korea, has been killed in an accident in the mountains. She found a farewell letter from him, which would mean he committed suicide. Police officer Chang Hae-joon, however, does not trust the matter and suspects that the woman has something to do with her husband's death. But Seo-rae is an enchanting woman and slowly but surely the policeman falls under her spell. Is she a femme fatale?

To celebrate the release of Park Chan-wook's latest film Decision to Leave, we will feature two other classics by his hand at Rialto VU: The Handmaiden (2016) and Oldboy (2013). 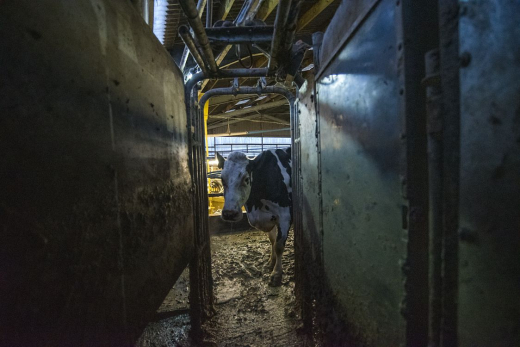