It was 40 years ago this year that Steven Spielberg delighted and moved the world with E.T.: the Extra-Terrestrial. In this fairy tale that is as comical as it is compelling, 10-year-old Elliot takes in a shivering alien creature, whom he must hide from the incomprehensible, angry outside world. Although E.T. quickly becomes familiar with earthly life, he loses his powers and must return to his home planet. Will Elliott and his friends manage to help E.T. before it's too late?

That Steven Spielberg had a huge hit on his hands in 1982 was already apparent when E.T.: the Extra-Terrestrial premiered at Cannes, where the director received a minute-long standing ovation afterward. The film became the biggest box office success of the 1980s. The story is as timeless and moving as ever, and for that reason can be admired once again on the big screen. 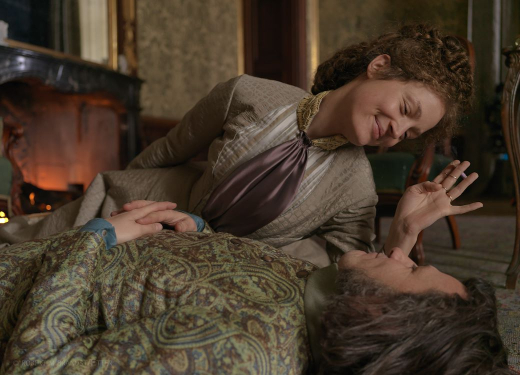