The Price of Everything

An example: In 2015, Number 17a, a painting by American abstract expressionist painter Jackson Pollock, was auctioned off. The buyer, an American billionaire, paid the astronomical sum of $200 million. What is going on in the art world? Do these sums reflect the actual value of the artwork? Or is this a bubble in which "paint" is more precious than gold, but that could burst at any moment?

All questions documentary filmmaker Nathaniel Kahn is looking to answer in this film. He finds himself in the world of international art trade with artists like Jeff Koons who have gained pop star-like celebrity status, extremely wealthy art collectors paying fifteen times more for a painting than a few years back without batting an eye, and auction-house honchos working at Sotheby's or Christie's. Then there's the telling story of painter Larry Poons: once in demand, then out of favour, now rediscovered. So what does that say about his art? 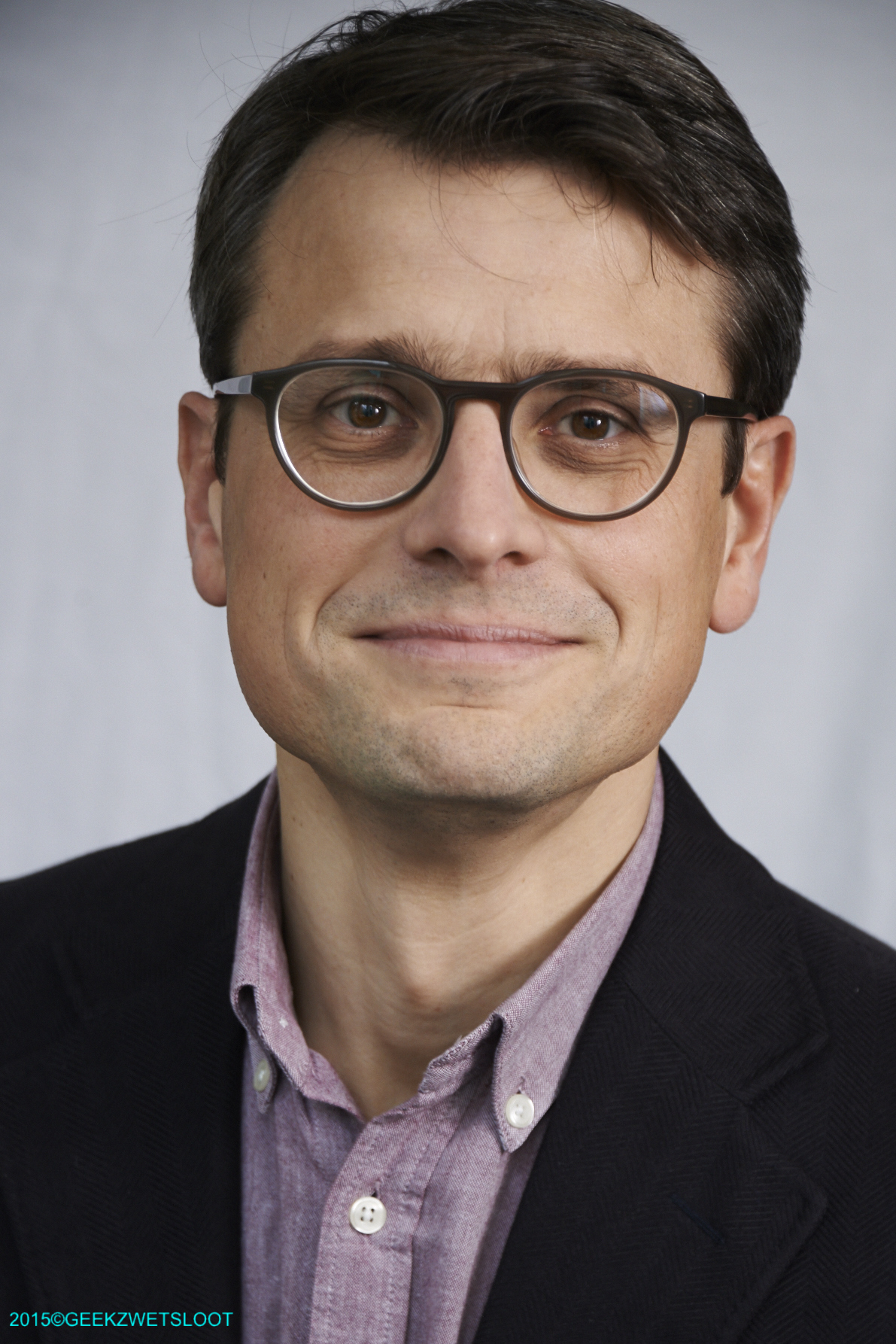 Introduced by art historian and appraiser Rob Driessen. Take note: the introduction is in Dutch.

"'The Price of Everything' examines the relationship between commerce and aesthetics from different angles."