Living in Buenos Aires, forty-something Pilar feels that she's at a dead end: her artist husband is both pretentious and vague, her good-for-nothing son is skipping school, and things aren't so peachy at her ad agency job either. Add to that some drama with her sister and friends, and the panic attack she has one day seems inevitable. Time to change course, with the help of a healer. According to his analysis, she has been internalizing her emotions, instead of releasing them. With a special ritual he shows her how to change this, but in doing so he opens up the floodgates. The question arises: Is the cure worse than the ailment?

Re loca is the third version of this biting, hilarious comedy — after the Chilean original Sin filtro (2016) and the Spanish remake Sin rodeos (2018) — this time by debuting Argentinian director Martino Zaidelis. The leading role is convincingly played by Uruguayan actress Natalia Oreiro. 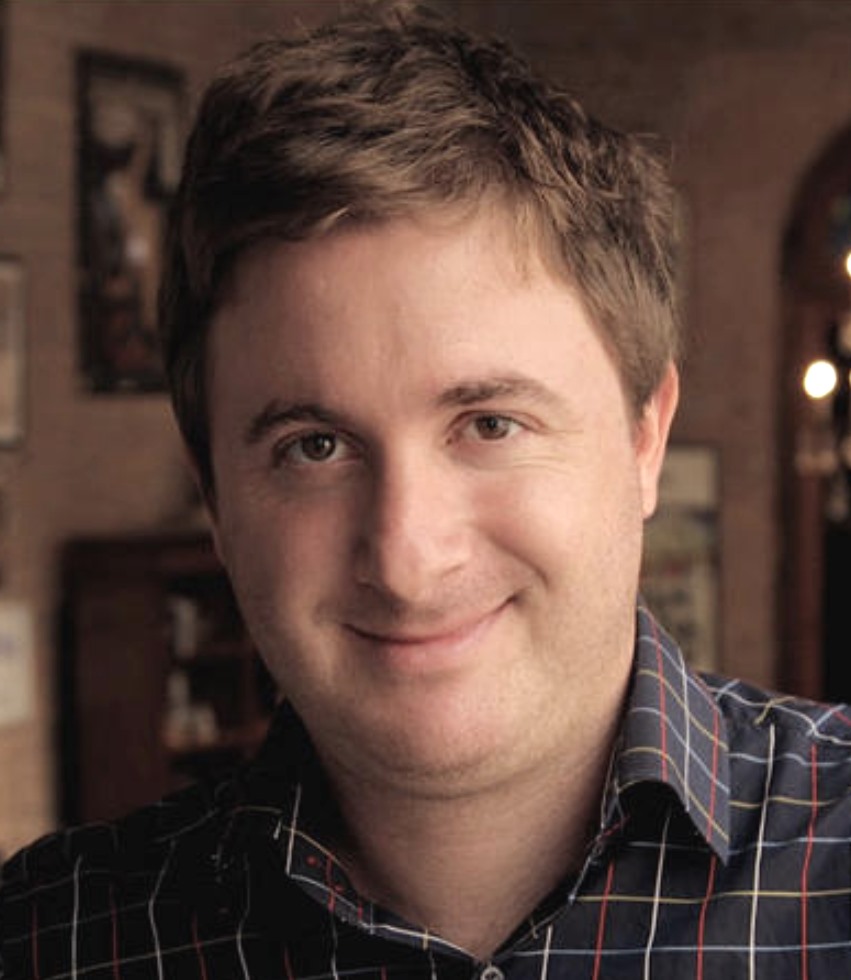 MARTINO ZAIDELIS (Argentina) is a producer and director known for producing the series El hombre de tu vida, which won the Martin Fierro Award for best miniseries in 2013. He has also directed the comedy series Recordando el show de Alejandro Molina and the documentary series Capitales del Fútbal. Re loca is his debut feature.