Sitting at the computer indoors all day or enjoying time outdoors — what's better? Director Kuntz Agus gives an answer in this timeless story about the power of friendship.

In Hong Kong, 10-year-old Sterling never played outside. His overprotective mother didn't allow it. He doesn't even know how to ride a bicycle. He is great at making vlogs though and has thousands of followers on YouTube. When his parents relocate to Jakarta, Sterling and his mother temporarily move in with his grandfather in the picturesque village of Selo. Here he meets Gianto, a boy with the irresistible dream of shooting a film. Sterling is thrilled, and together they decide to make a film based on the legend of Ki Ageng Sela: The Adventures of the Lightning-Catcher. Wedding video maker Kriwil offers to help, as do many of the village children. Surrounded by real-life friends, Sterling discovers a whole new world. But how does his mother feel about all this?

Fri Aug 16 | Vondelpark Open Air Theatre
Gatha
Tang Chenglong, China | 2018 | 16' | no dialogue
Produced, written, directed, and choreographed by dancer/director Tang Chenglong, Gatha tells the story of two Tibetan brothers who are on a pilgrimage. The death of one of them brings sorrow to the other, but the journey continues – life begins a new cycle. In collaboration with Cinedans 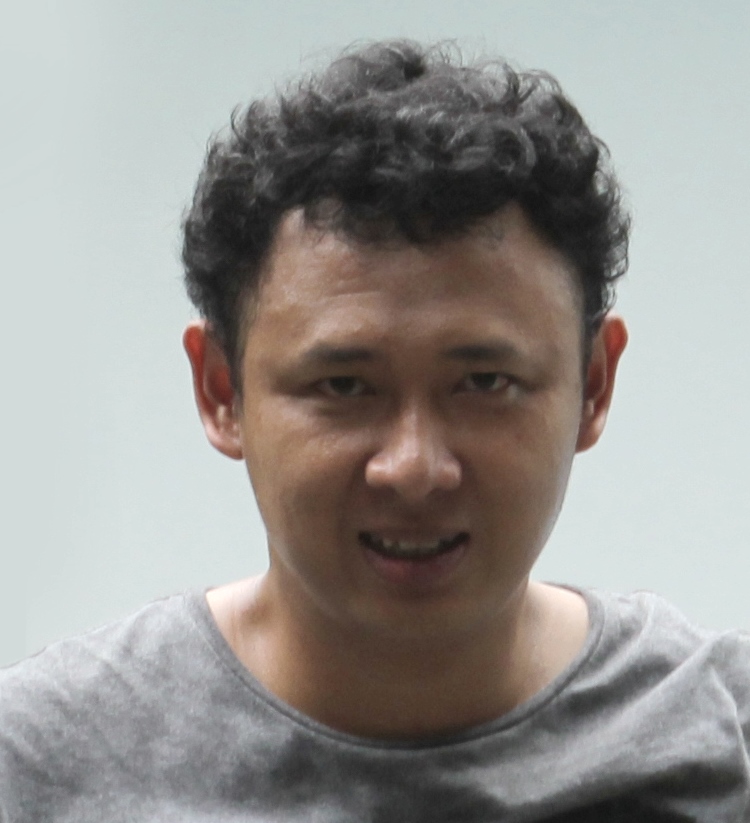 KUNTZ AGUS (1981, Indonesia) spent many years as a programmer at the Yogyakarta Documentary Film Festival before moving into directing. He is known for documentaries, TV series and shorts. His debut short, Marni, was followed by his first feature, Republik Twitterwhich, which closed the CinemAsia Film Festival in Amsterdam 2012. His latest film, Lightning Catching Adventure, is his third feature. 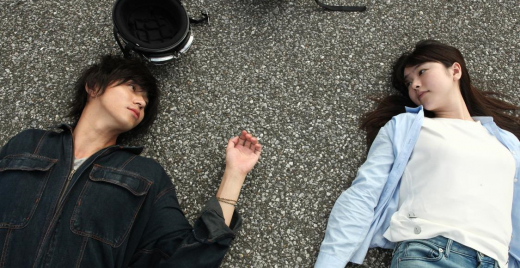