What will the world look like in eight years? Brazilian director Gabriel Mascaro, best known here for his rodeo drama Neon Bull (2015), sketches an intriguing picture in his latest film Divino Amor, a mix of science fiction and a sensual relationship drama with a Biblical twist. Even though at first glance not a lot appears to have changed, some things are really different. Especially government control over everyday life has greatly expanded; detectors at the entrance of buildings can immediately identify all citizens – they know everything about you.

Brazil, 2027: civil servant Joana is charged with handling divorce cases. As a deeply religious woman she uses her position however to try to prevent couples from divorcing. She proposes that married couples join the Divine Love therapy group to physically "rediscover" each other. Meanwhile, she and her husband are desperately trying for a child.

De Balie
Divino Amor will be screened at De Balie on Tuesday 20 August at 21:30h. Tickets for all WCA screenings at De Balie can be purchased via their website. Click here for tickets for this screening. 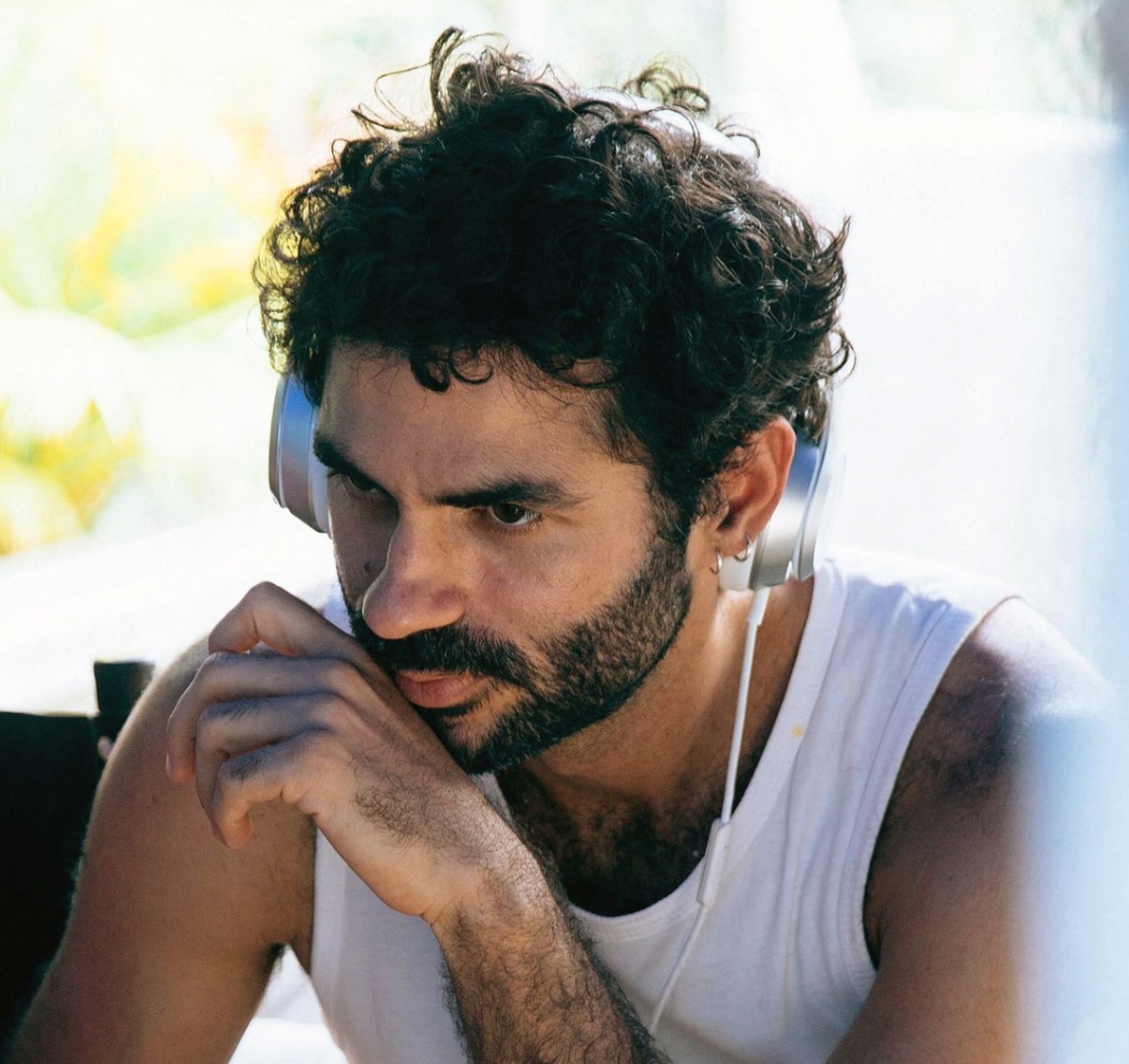