Notwithstanding its small film production industry, special films are made in Guatemala, as became clear in 2015 when director Jayro Bustamante debuted with Ixcanul, the film that opened that year's WCA edition. In his latest film Temblores (tremors) he shows what happens when someone has the audacity to leave the beaten track.

Fortysomething Pablo, scion of a Christian upper-class family from Guatemala City, seems to be doing nicely: he has a well-paid job and is married to a beautiful woman, with whom he has two children. One day, however, it comes out that he is in a secret relationship with a man, Francisco. The news is very badly received by his deeply conservative family. His mother regards homosexuality as a profound sin, while his wife bars him from seeing his children in retaliation. It doesn't stop there. Pablo is faced with an impossible choice. 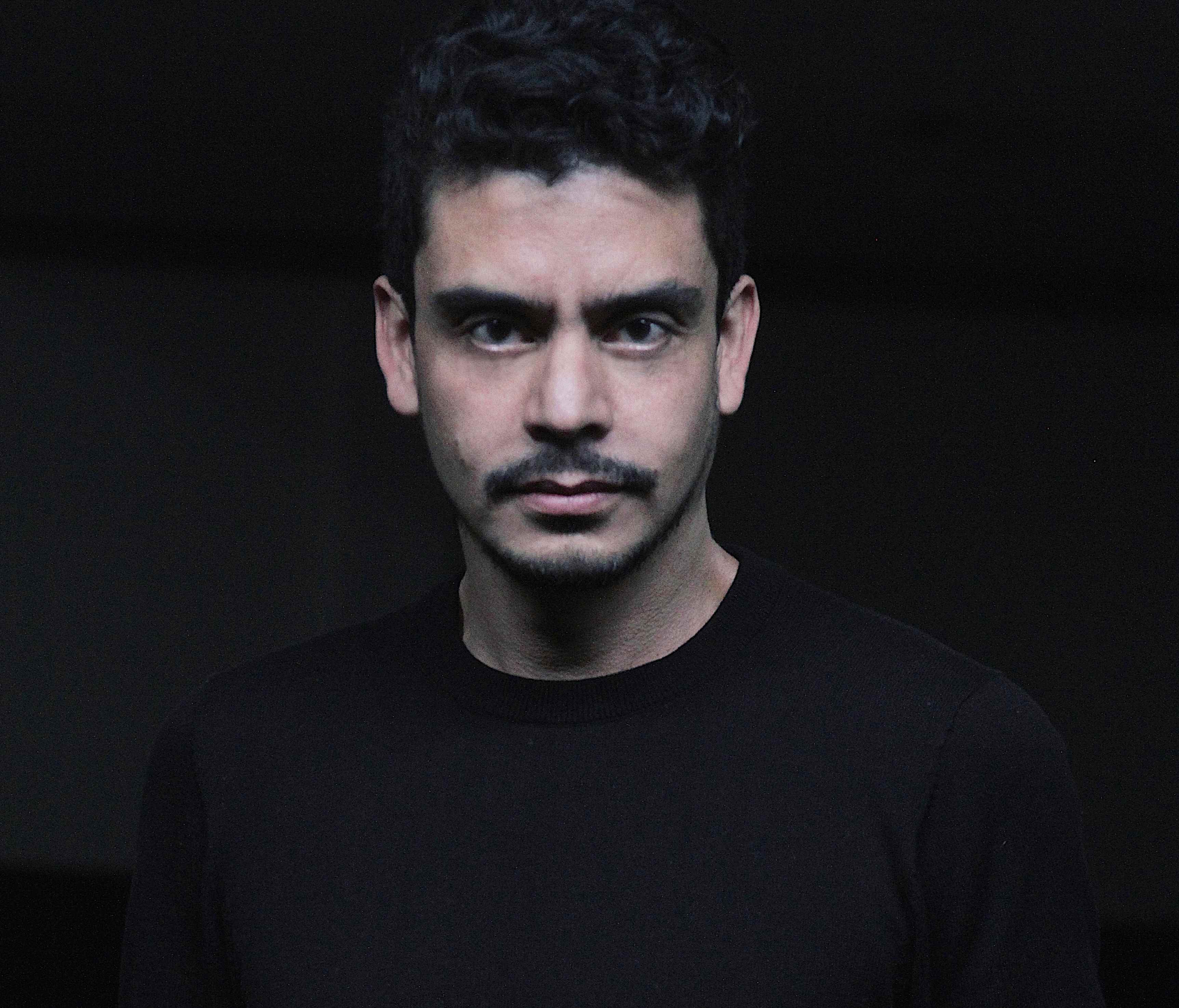 JAYRO BUSTAMANTE (1977, Guatemala) studied directing and screenwriting in Paris and Rome. Back in Guatemala, he founded production company La Casa de Producción. His first feature, Ixcanul, opened WCA in 2015 and won the Alfred Bauer Prize at the 2015 Berlinale. His second feature, Temblores, uses a direct cinematic style to describe an individual’s struggle for a sense of belonging.