What happens to a couple's relationship when their only child, for whom they have cared for so long, decides to move out? It's what Argentinian debuting director Juan Vera, who has made his mark in the film world mainly as a producer, shows us in this warm, romantic comedy, for which he also wrote the screenplay.

Marcos and Ana have been married for 25 years. They live in Buenos Aires and have one son, Luciano, who they have raised with lots of love and care. Now Luciano has grown up and is ready to spread his wings. He decides to leave home, even move from Argentina to study in Madrid. Without their son, it's suddenly just the two of them again. As they soon discover, they don't have much to say to each other any more, they have nothing in common. A divorce follows, they both want to explore new horizons. However, things turn out not to be that easy. 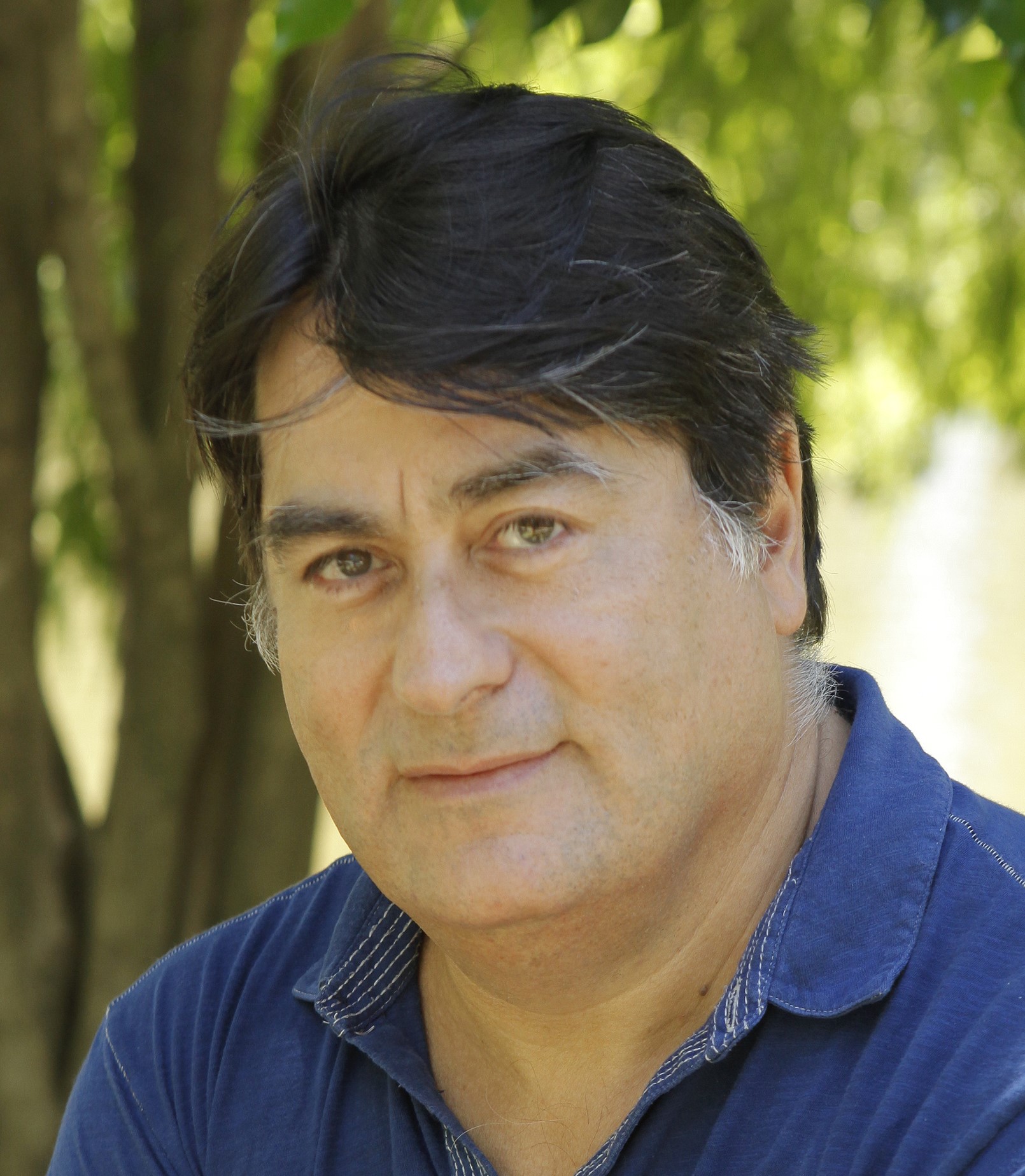 JUAN VERA (Argentina) attended film school in Argentina before going on to produce more than 30 films, including El hijo de la novia (2001) and El último traje (2018), both of which screened at the Filmfest München 2002. The romantic comedy An Unexpected Love (2018), which he co-wrote, is his first film as a director.