They have code names like Dog, Boom Boom, Rambo, Smurf, and Bigfoot, and they are the teen soldiers of The Organization. Their commander instructs them to guard their prisoner, the American woman doctor Sara Watson, while also keeping an eye on their cow Shakira. No sooner has he left than all the boys' military discipline disappears to be replaced by typical teenage things like drinking, partying, flirting, and fooling around with the weapons. As the fight comes closer things change.

Rather than telling a political story about child soldiers with the hallucinatory thriller Monos, Colombian-Ecuadorian director Alejandro Landes, whose Porfirio won the 2011 WCA Jury Award, gives his vision of the flimsy layer of civilization disappearing without a trace when lives are at stake: Lord of the Flies 2.0. Breath-taking camera work by Dutch DoP Jasper Wolf, score by Mica Levi (Under the Skin). 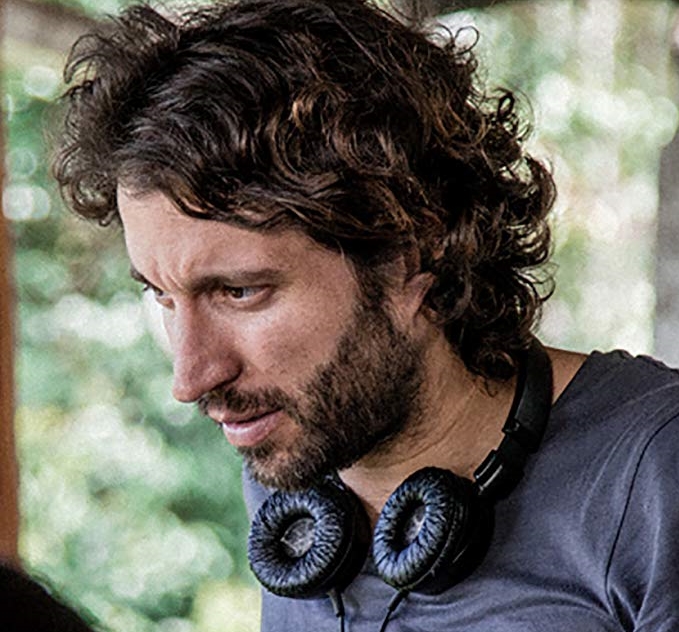 ALEJANDRO LANDES (1980, Brazil)  worked as an assistant producer on a weekly news broadcast show and wrote for the Miami Herald before becoming a  film director, producer and screenwriter. He is known for directing Spanish-language films such as Porfirio (Directors’ Fortnight 2011, WCA 2016) and Cocalero (2007). Monos won him a World Cinema Dramatic Special Jury Award at Sundance 2019.