A King in New York

A recently deposed European monarch seeks shelter in New York City, where he becomes an accidental television celebrity and is later – wrongly – accused of being a communist. A sharp satire on everything, from communism to consumerism.

With A King in New York, Charles Chaplin was the first filmmaker to address the paranoia and political intolerance of communism. Again also a personal topic, as he too could not escape McCarthy's anti-communist "witch hunt", reason for him to leave the United States in 1952 to settle in Europe permanently. 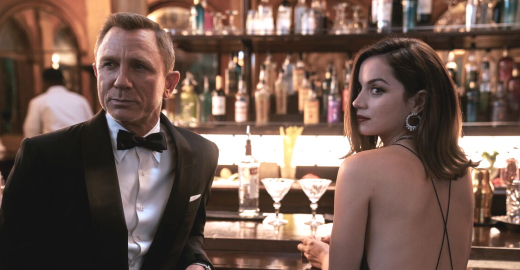 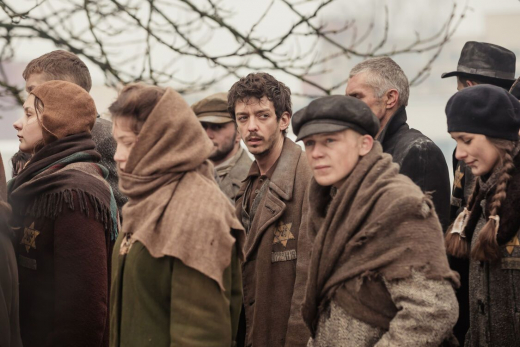 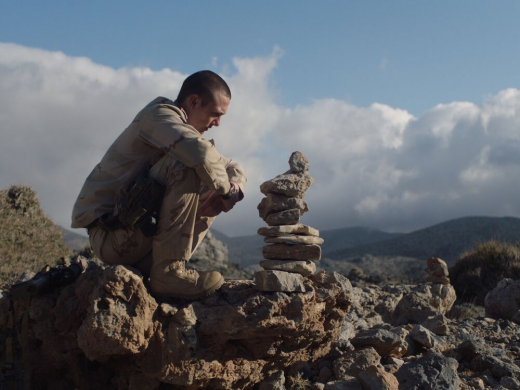