Between the steep cliffs, high up in the mountains of North Ossetia, Russia, lies the small mining town of Mizur. After a dramatic event, Zaur moves here with his children Ada, Akim and Dakko. As a father, Zaur is strict: discipline is paramount, while there is no difference between care and overprotection. His eldest son Akim has already managed to escape from him and works in Rostov, the nearest city, while his younger brother Dakko does not yet know what he wants from life. Meanwhile, sister Ada is preparing her escape.

Unclenching The Fists is the claustrophobic second feature film by director Kira Kovalenko, from the nearby Kabardino-Balkarian Republic. Rooted in the past and present of this region, Kovalenko seamlessly intertwines emotion, urgency and hyper-realism. Kovalenko is regarded as one of the most promising filmmakers in the region. She won the Un Certain Regard prize at the Cannes film festival for this beautiful drama. 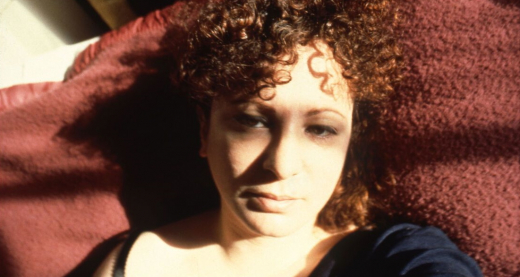