Viktor Tsoi (1962-1990) has had an enormous and lasting influence on Russian rock music with his band Kino. This biopic, shot in beautiful black-and-white and filled with wildly scratched images and gorgeously surrealistic scenes, zooms in on his early years while also showing what things were like in the underground music scene of Leningrad (present-day St. Petersburg) – which was far more vibrant than one might expect in a communist country.

In the early 1980s, shortly before perestroika and glasnost (reform and openness) were introduced, the young musician Tsoi meets the charismatic singer of the band Zoopark: Mike. Mike has somehow managed to smuggle records from Lou Reed, Blondie and David Bowie into the country. Feeling hugely inspired, Tsoi also wants to impress with his music and shake things up in boring Soviet music life. This isn't exactly what government censorship has in mind. But Tsoi and his band tackle censorship with humour and guts, if only in fantasy. 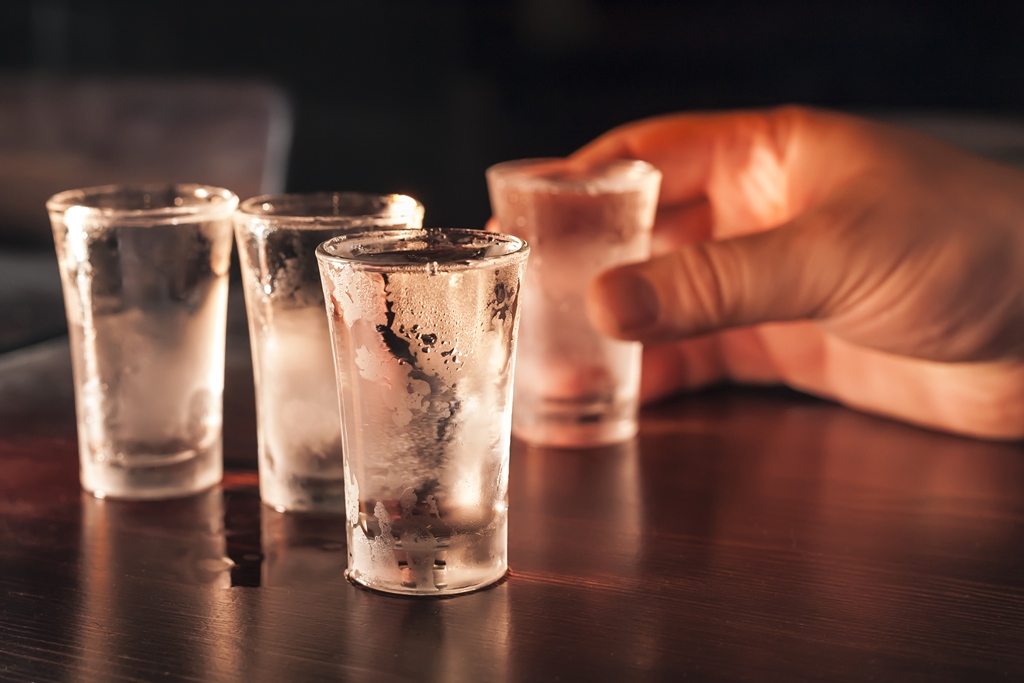 Present your ticket of LETO at the bar Saturday night (April 20) and we will give you a free wodka on the house! Na zdorovje!