Somewhere in Kurdistan, Bahar, commander of the “Girls of the Sun” battalion, is preparing to liberate her hometown from the hands of extremists, hoping to find her son who is held hostage. A French journalist, Mathilde, comes to cover the attack and bear witness to the story of these exceptional warriors. Since their lives have been turned upside down, they have all been fighting for the same cause: Women, Life and Liberty.

The French director Eva Husson, who previously made the ethereal Bang Gang (A Modern Love Story) himself wrote the script for this female war drama. She based the story on true events, namely the fortunes of Jezidi women who were abducted, raped and sold into slavery by IS. After they managed to escape, they joined Kurdish warriors. It earned Husson a Golden Palm nomination at the Cannes film festival.

Please note: actress Zübeyde Bulut, who plays Lamia, will be in attendance for an audience Q and A following the film hosted by Kurdish director Mazin Sherabayani. 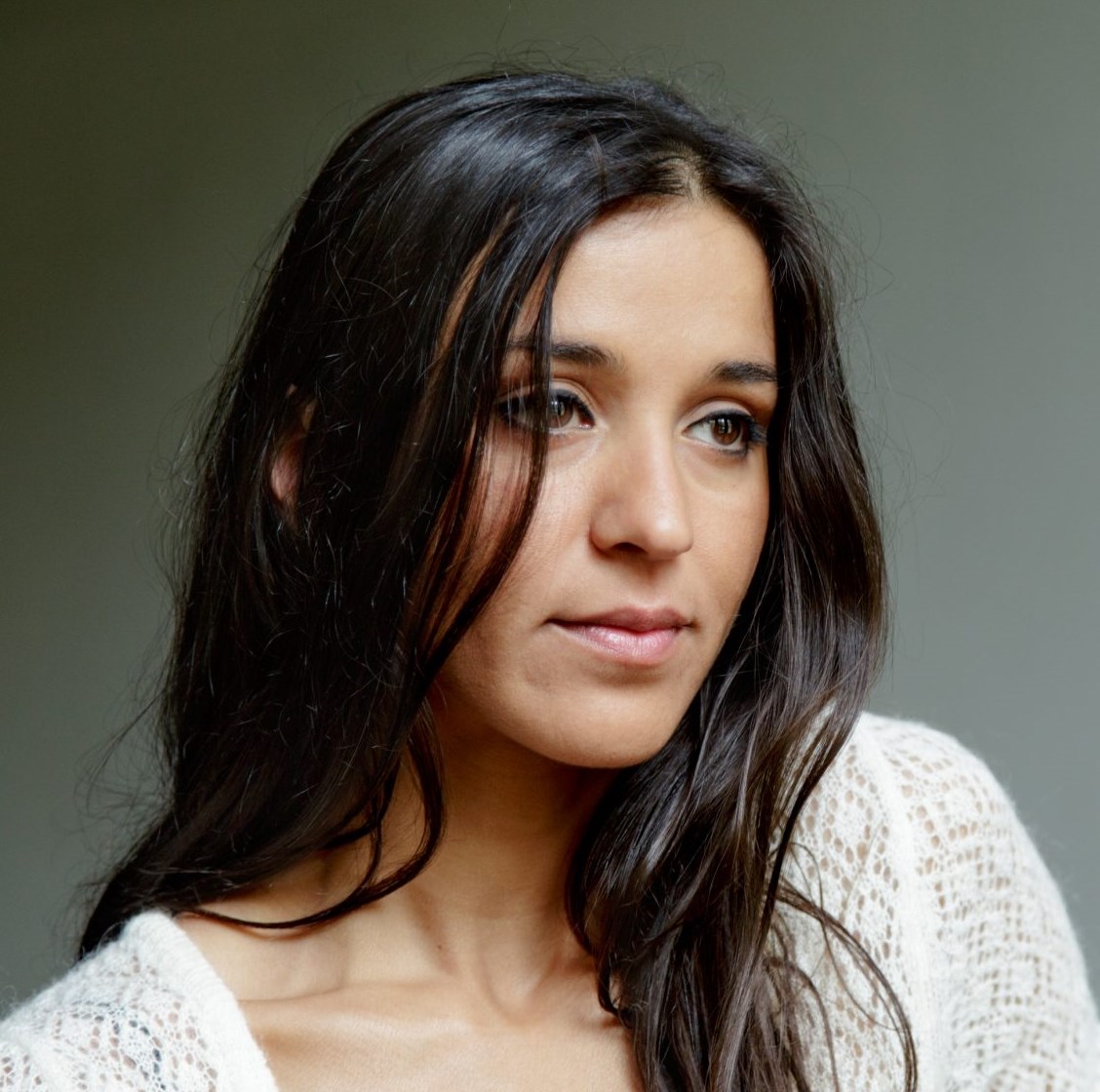