Marco Bellocchio is a director with a long career: he made his first film in 1961. In those years, his films were mainly politically radical reckonings with the bourgeoisie, the church and the army. In his latest, already highly acclaimed, film Il traditore (The Traitor), he targets the Mafia. The script, which he wrote himself, is based on the Maxi Trial against the Mafia that took place in Palermo between 1986 and 1992.

During the early 1980s, the relative peace in Sicily is shattered when violence flares up within the Cosa Nostra. Not only Mafiosi are assassinated, investigating judge Giovanni Falcone also ends up a fatal victim of Mafia violence. Tommaso Buscetta, one of the Cosa Nostra leaders, decides to go into hiding in Brazil, he is however arrested and extradited to Italy. Here he does something that is strictly taboo in his circles: breaking the omertà, the oath of silence, sacred to all Mafia members. 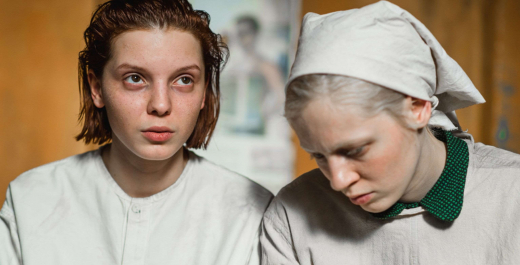