With a career spanning many decades and still touring and singing until a couple of weeks before he died, Charles Aznavour has to be considered one of the all time greats. According to many, the French-Armenian singer is indeed one of the most important representatives of French music. With his raspy voice, he coloured his songs with unparalleled lyricism as well as deep melancholy. His voice was not his only medium though; he was also active behind the camera. In 1948, Edith Piaf gave him a film camera, which he always carried around, documenting everything and everyone: the venues where he sang, his friends, his lovers, happy moments, miserable moments. He kept this up until 1982, shooting material that would become his film diary.

A few months before his death in 2018, he worked through all the footage with director Marc di Domenico. They decided to turn it into a film — this film. Narrated by French actor Romain Duris. 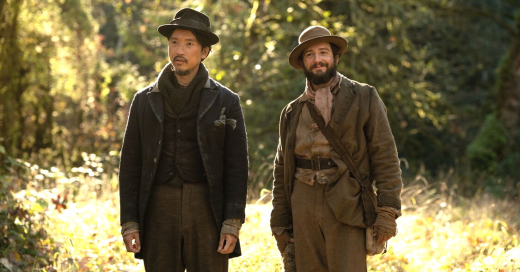