In the not-too-distant future, the government have introduced a dream tax. Mild-mannered James Preble is a tax worker tasked with assessing the value of dreams. People with nice dreams have to pay more than those dreaming boring stuff, such as Preble himself. One day, he is asked to go and audit the dreams of Bella, an eccentric aging woman who has never paid any taxes on her dreams as yet. When Preble enters her secluded striking pink mansion –a feat in itself – he discovers a vast VHS archive containing decades of recorded dreams. Sifting through her dreams, he falls under the spell of a younger version of Bella, who guides him through her fantastical imaginations.

Directors Kentucker Audley and Albert Birney wrote this imaginative, slightly dystopian comedy suggestive of the work of Terry Gilliam and Michel Gondry. Audley plays the auditor Preble, while Birney makes an appearance as the frog waiter. 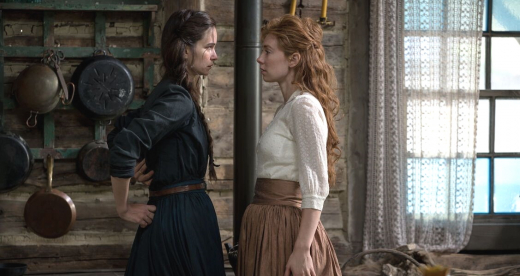