Léo and Rémi, both 13, have been friends for as long as they can remember. Their friendship is joyful, intense and, above all, inseparable. Much to their delight, they attend the same high school and end up in the same class. But that is where things go wrong when some of their fellow pupils start making fun of the two as a gay couple. This hits Léo hard, who decides to distance himself more from Rémi. The latter does not understand and feels hurt and abandoned. Their previously indestructible friendship is severely tested.

Director Lukas Dhont broke through in 2018 with the beautiful Girl about a girl born in a boy's body who wants to become a ballerina. With Close, he made a film that this time revolves around the fragility of boyhood friendships. This moving drama, in which lead actors Eden Dambrine and Gustav De Waele steal the show, won the Grand Prize at the last Cannes Film Festival. 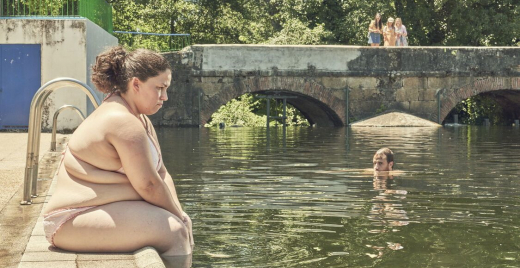