In 2017, Italian writer Paolo Cognetti scored a big literary hit with Le otto montagne, released in the Netherlands under the title De acht bergen (The Eight Mountains). Belgian directors Felix van Groeningen (De Helaasheid der dingen) and Charlotte Vandermeersch, for whom this marks her directorial debut, adapted this story about love, loneliness, holding on, family relationships and attachment to your native region into a screenplay and brought it to the big screen. It earned them the Jury Prize at the last Cannes Film Festival.

Pietro from Turin is 11 when he spends his first summer with his parents in the Italian village of Grana. There he meets Bruno, an equally old boy from the village; the two become friends. As the years pass, they inevitably lose track of each other. When Pietro's father dies, he is then 31, he decides to return to the village. Bruno never left; the friendship between the two slowly blossoms again. 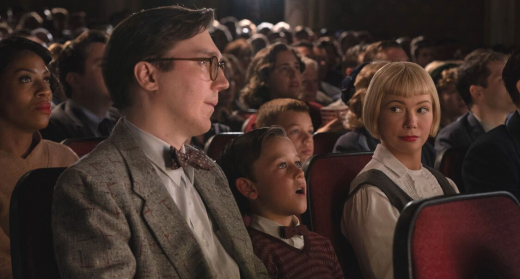