A double winner at the Tribeca Film Festival, with multiple awards from the Israeli Academy, Asia is a deeply moving, compelling drama featuring Shira Haas and Alena Yiv, two of Israel’s most talented actors.

For Asia, motherhood has always been an ongoing struggle rather than an obvious instinct. Becoming a mother at a very early age has shaped Asia’s relationship with her teenage daughter Vika. Despite living together, Asia and Vika barely interact with one another. Asia concentrates on her job as a nurse and trying to snatch whatever brief moments of personal happiness she can, while Vika hangs out at the skate-park with her ‘cool’ friends. Their routine is shaken when Vika’s health deteriorates rapidly. Asia must step in and become the mother Vika so desperately needs.

Alena Yiv as Asia shows the complex shifts of a self-protective woman gradually revealing the depth of her love for her daughter. Golden Globe nominee Shira Haas (Shtisel, Unorthodox) as Vika peels back the painful layers of a young adult who wants to get more out of life and who knows that time is running out. 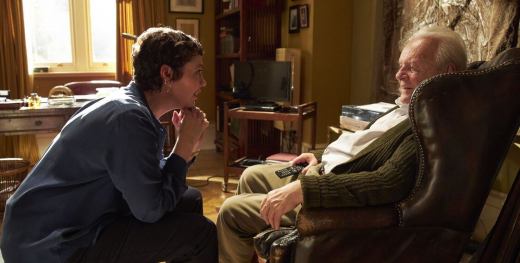